A friend was celebrating her birthday on the weekend and I up-cycled some coasters as a gift. 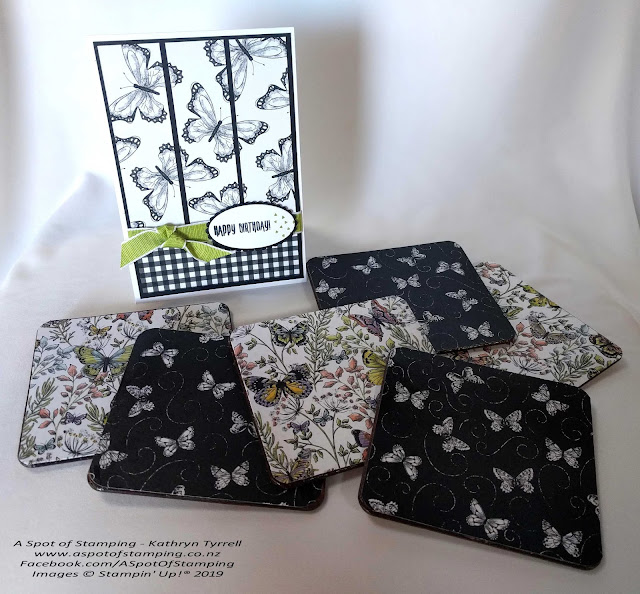 I used the Botanical Butterfly Designer Series Paper that is currently available as a free choice during Sale-A-Bration when you spend $110.  I sanded the coasters back to the hardboard and adhered the new paper.  Then I sealed them with a spray sealant I got from the hardware store.  This gives them a beautiful glossy finish which is waterproof and protects the paper from any liquid.

Thanks to Sharon Hashimoto Burkert for her idea for the card, also using this gorgeous Designer Series Paper.  Whilst she used the Poppy Parade ribbon for her card, which I think looks gorgeous - I love the contrast of the red against the black and white, I didn't have any.  I did however, have the Granny Apple Green ribbon so I went with that.  The green gives it freshness to my mind.

We had a Golden Wedding Anniversary in the family on the weekend.  When I started making a card I felt it was perhaps a little too much like a wedding card - despite it being a wedding anniversary, it felt like it was turning into one you would give when the couple first marry.

So I started a second one as well, and said I would decide which one when I'd finished both.  The second one turned out to be more elaborate than the first, but actually I liked it better.  My husband and girls had the final vote and they chose the same as me. 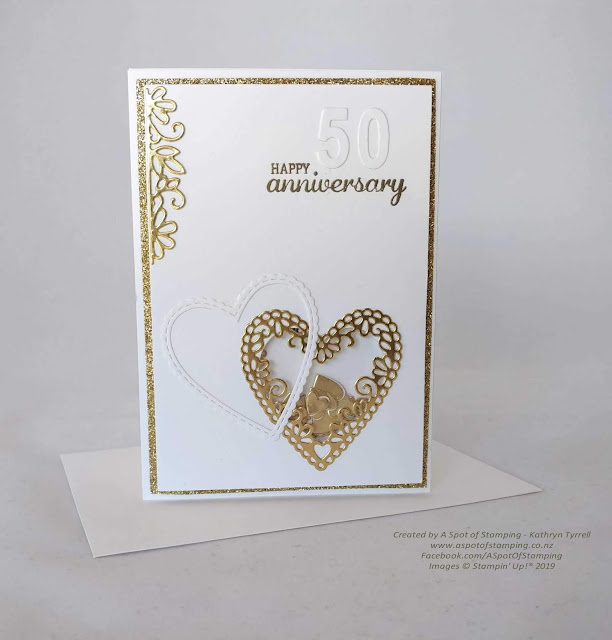 I used the Meant to Be Bundle from page 6 of the 2019 Occasions Catalogue.  Thanks so much to a fellow team member for lending me this bundle to make these beautiful cards.

This one was a shaker card.  For the shaker pieces inside, I used the negative pieces from the bunch of hearts die in the set (see the arrow in the picture).  To avoid having any white bits showing I adhered two hearts the same size back to back.  I also added a few gold sequins from the gold sequin trim. 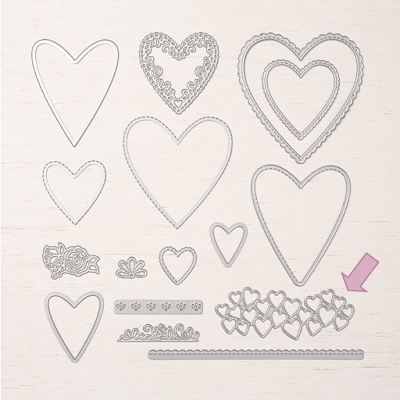 For the heart shaped hole in the shaker card I used the Puzzle Pieces Thinlits Die because I had already returned the dies to the demonstrator I borrowed them from when I decided to make a shaker.  The heart is a different shape - shorter and rounder, but it turned out quite helpful because it gave me more cardstock underneath to adhere the gold diecut heart over the top and allowed some of the white to show through.

The other card was quite plain in the end, despite how I felt about it to start with. 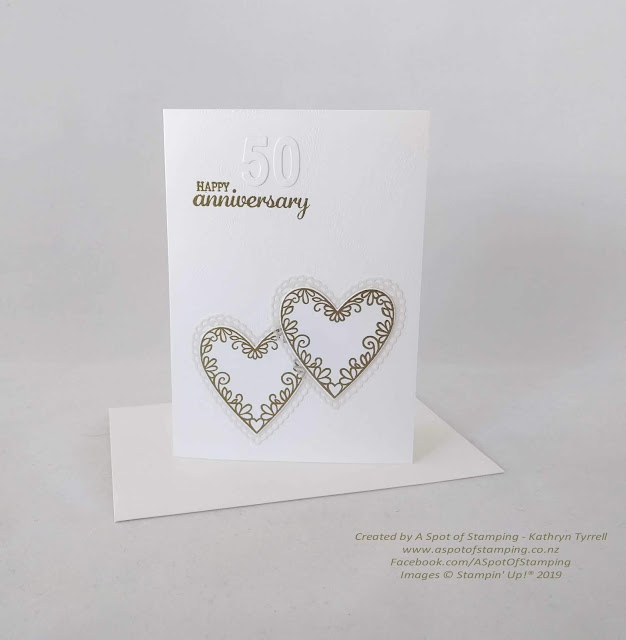 I used the Be Mine Stitched dies and the Big Shot Embossing mats, to give some texture and detail to the background.  You can see that close up in the next photo. 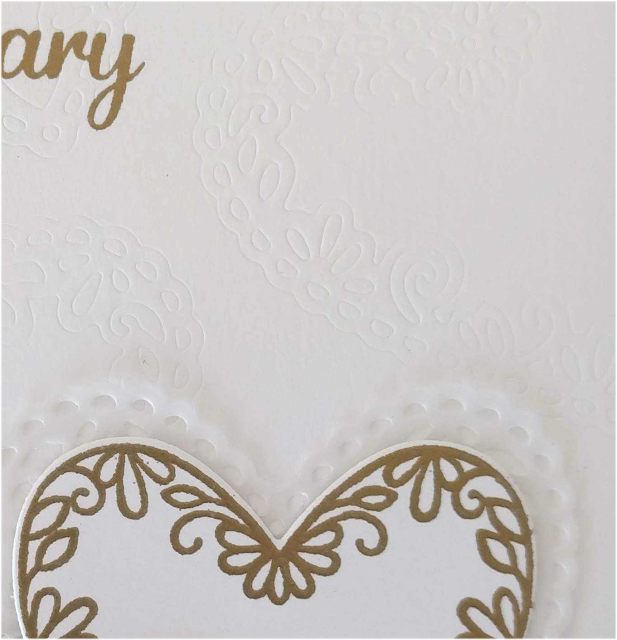 On the inside of the card I used two of the smaller striped hearts with the lacy edge together, and I also stamped a heart on the outside of the envelope
(I didn't get a photo in the end).

I really liked this bundle once I started using it.  It was one that I hadn't really taken too much notice of to begin with, because I thought of it as Valentines and wedding, which I don't make a lot of.

But the dies were actually really versatile.  Two of the dies make great accent pieces for any card.  One of them (pink arrow) I used on my shaker card to balance the design, but it would also be great under a banner with a sentiment. 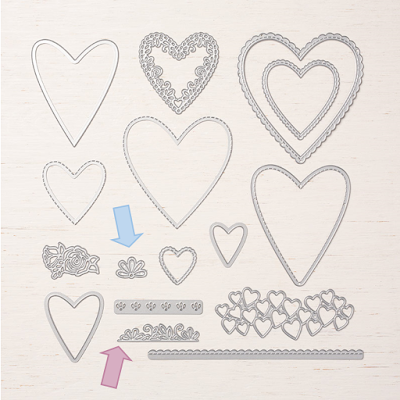 The (blue arrow) one is a simple little flower that would have many different uses and could appear as a highlight piece in almost any project.  There's also the darling little rose which looks beautiful once it's cut.  It really shows, again, that you shouldn't discount sets without considering them carefully. 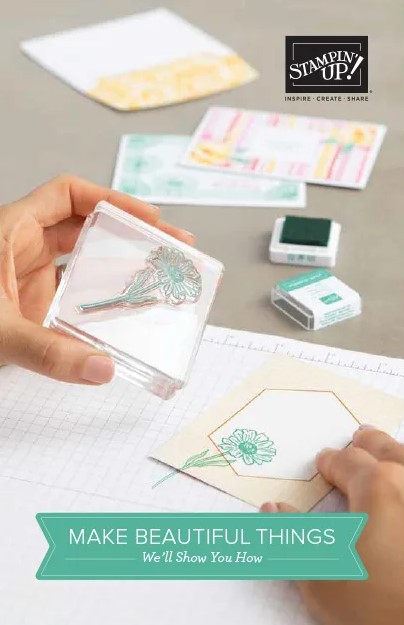